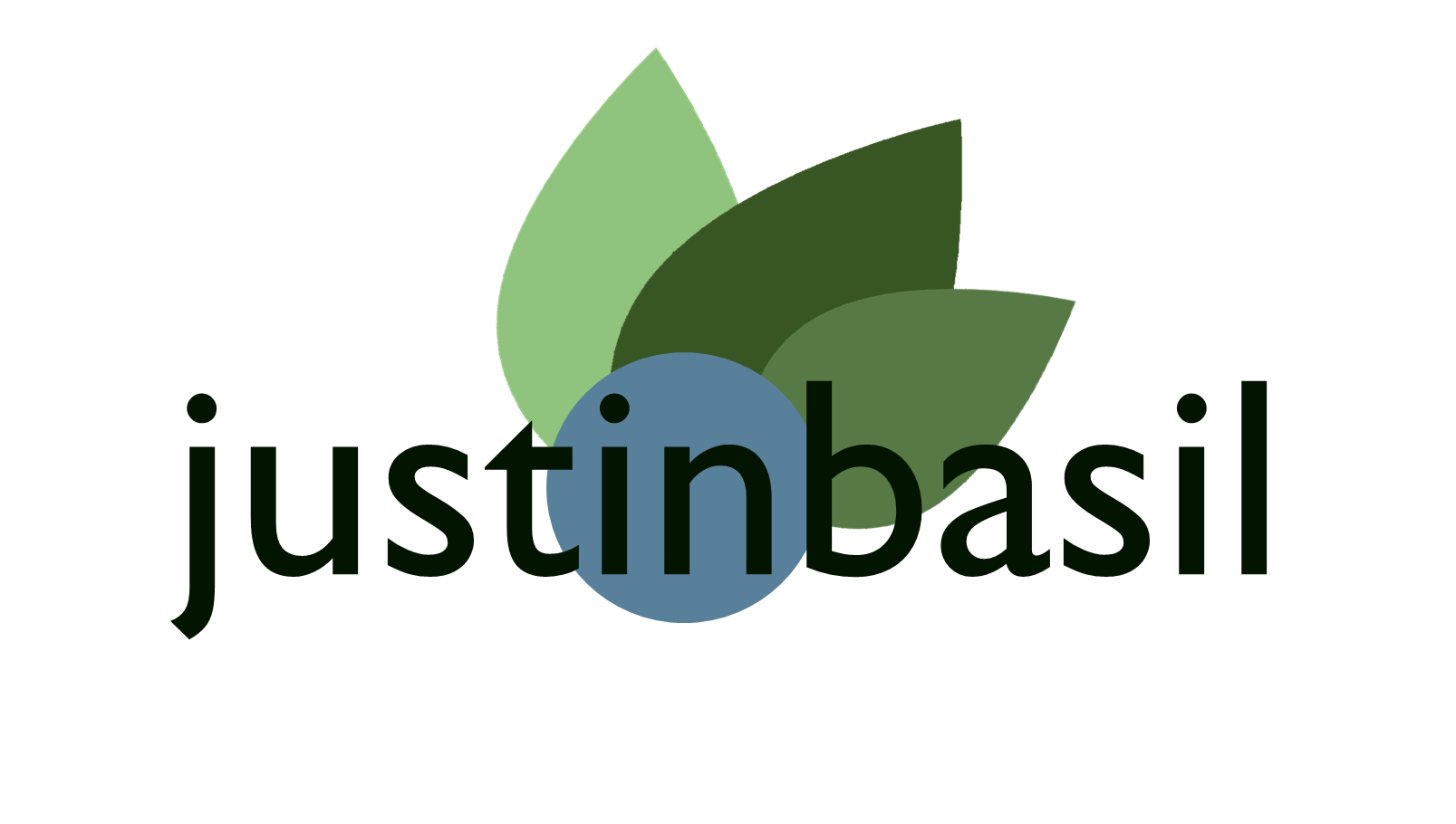 Have you ever wondered what it could be like if Pokémon had a Base Set-on format, with a ban list? Wonder no longer! The Eternal format aims to be exactly that—a pseudo-Unlimited format, but without all of the complete brokenness of the official Unlimited format.

Because of the limitations of PTCGO, all games in the Eternal format will be played using Untap.in.

The entry code required for registration is "eternal".

In the Eternal format, all cards released from the original Base Set through the most recently released, tournament legal set are legal, excepting those which appear on the list of banned cards below.

You can review the list of cards banned in the Eternal format, as well as other deckbuilding restrictions, here: https://www.justinbasil.com/league/formats#eternal

Notice: Players who fail to be present on the Discord server during the course of the tournament will be ineligible to receive any prizing they might have otherwise won.

The structure of phase 1 will be Swiss, with 30-minute best-of-1 rounds. The number of Swiss rounds will be determined by the official Pokémon Tournament Handbook's guidelines. There must be 9 or more participants for a top cut. Top cut, if there is one, consist of 50-minute best-of-3 rounds. The tournament will have open deck lists, with deck lists becoming visible to other players at the start of round 1.

All games should be sent as Standard format with match timers enabled.

Always be respectful when conversing with tournament staff, other tournament participants, and other non-participating members of the JustInBasil Discord server. Failure to maintain proper sportsmanlike behavior will result in disqualification.

Also, because of the nature of these alternate formats, it is possible that you or your opponent may accidentally include illegal cards in your deck. Please review the Illegal Deck Process article on justinbasil.com to familiarize yourself with what to do in such a situation.

Swiss
3 Swiss Rounds - BO1
30 minutes per round
no round check-in
Wins are worth 3 match points, ties 1