Registration for this tournament is open!
Register now

Welcome to PTCGO League's Starter Series! This tournament series hopes to appeal to new players learning the Pokemon TCG and more experienced players who are interested in trying a pared down version of the game.

Matches for this tournament are to be played on the Pokemon Trading Card Game Online client.

Register for the tournament & submit a valid decklist here on Limitless prior to the start of the event.

You MUST also join the PTCGO League Discord Server. Players typically coordinate their matches via Discord Direct Messages. If you are not a member of the server you will not be included in the event.

IMPORTANT: This is NOT a live event! It features 3-day rounds, meaning once a round is paired all players will have three days to complete the match with their opponent. Players are responsible for timely contact with their opponent to coordinate a time to play. If you are missing matches/check-ins or are non-responsive to messages from your opponents, you may be dropped without warning at the organizer's discretion.

Your deck must only include cards that are seen in the deck guide below. The cards have been grouped by type for your convenience, however you may use cards from as many groups as you'd like. You may play up to 4 copies of each card. 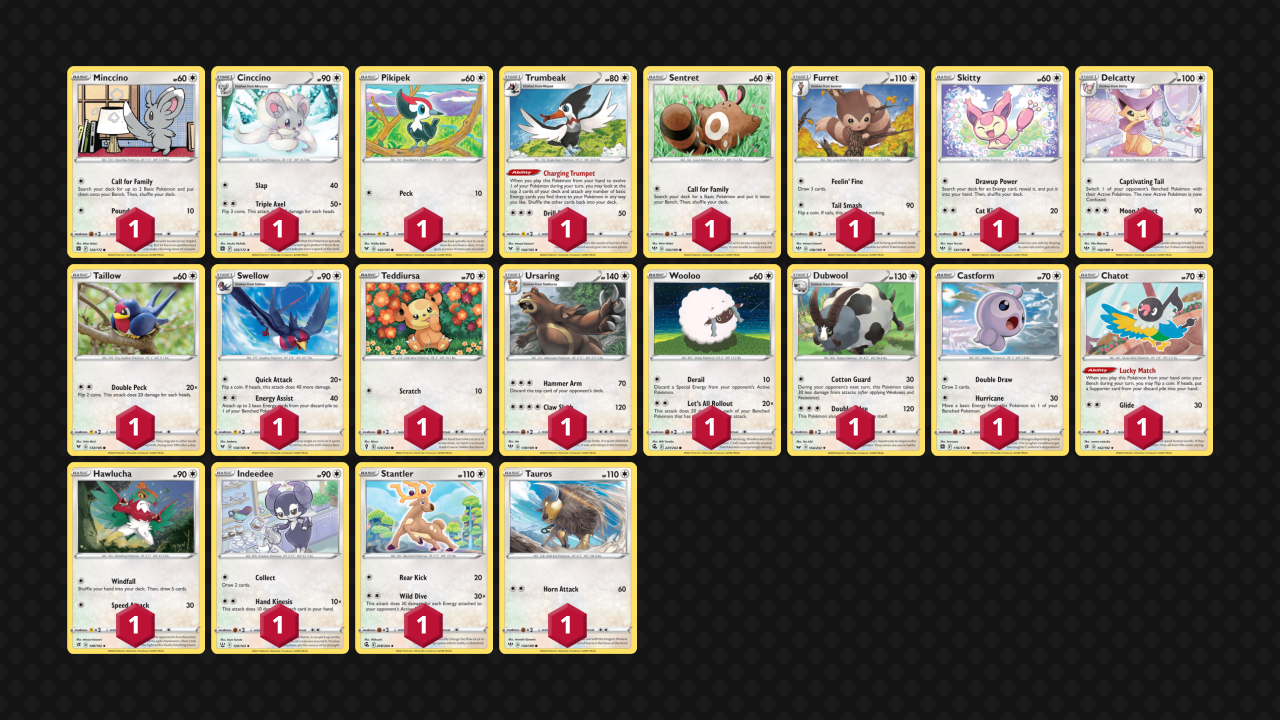 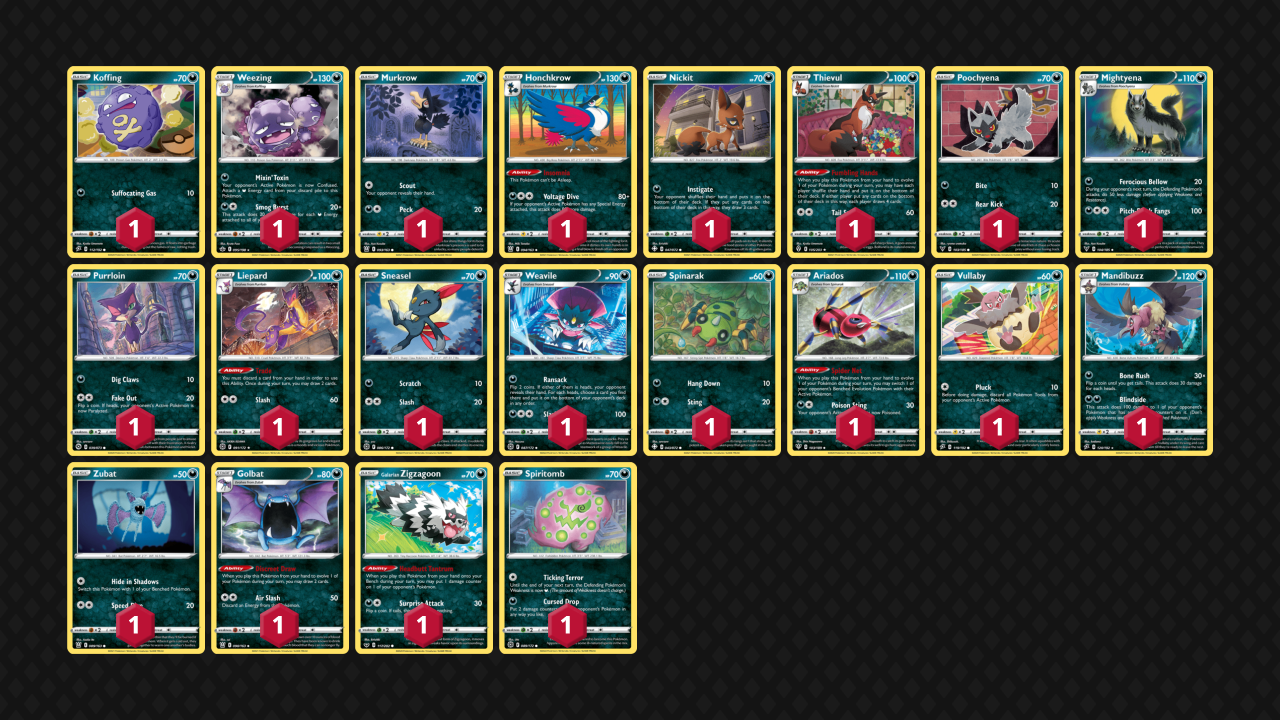 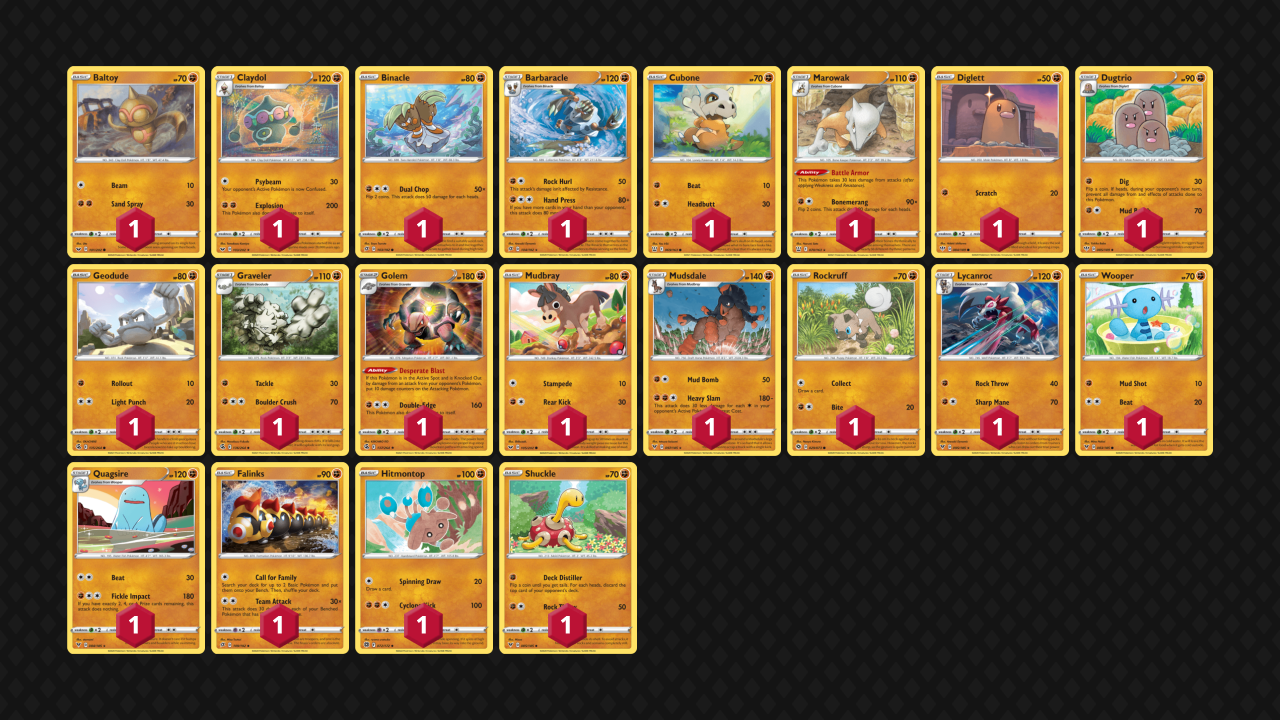 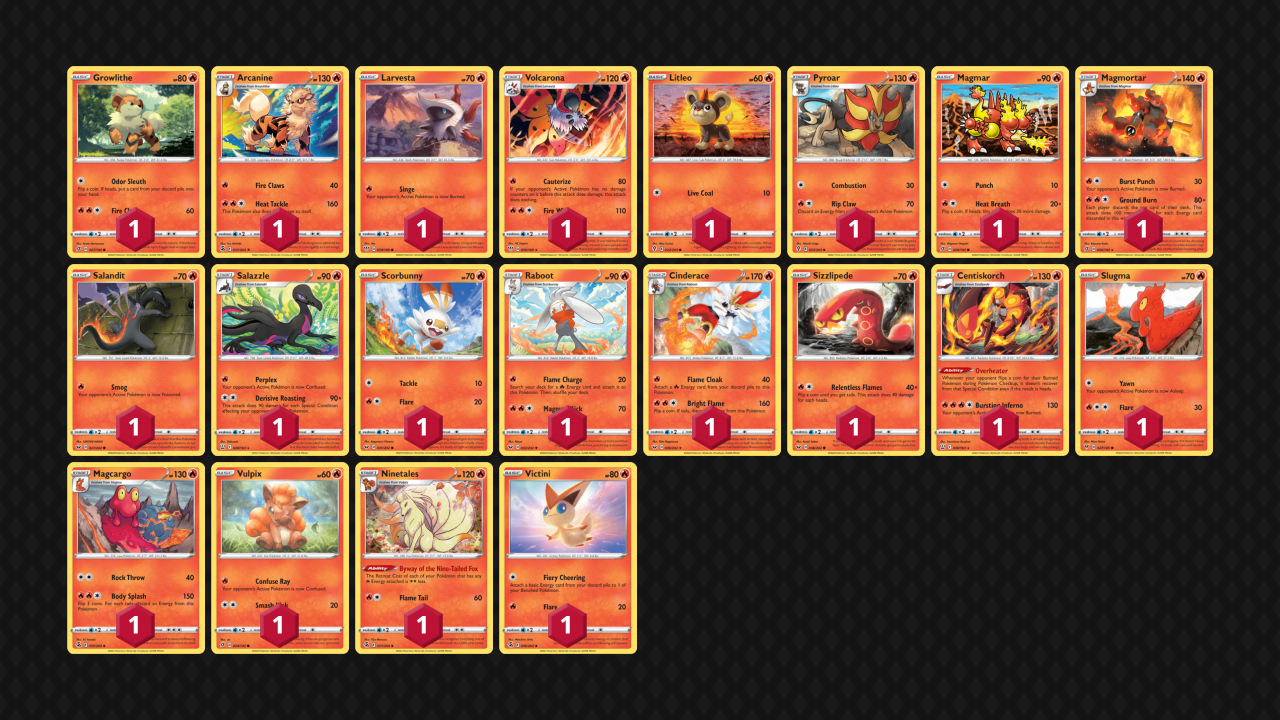 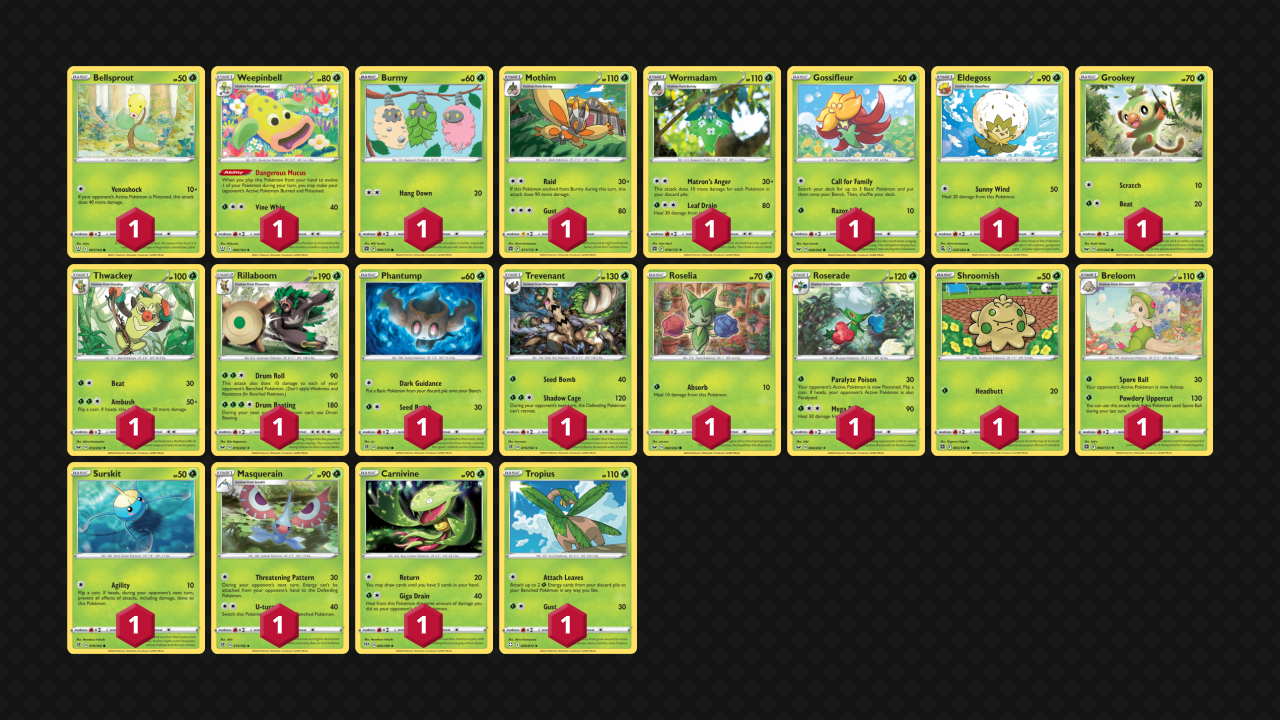 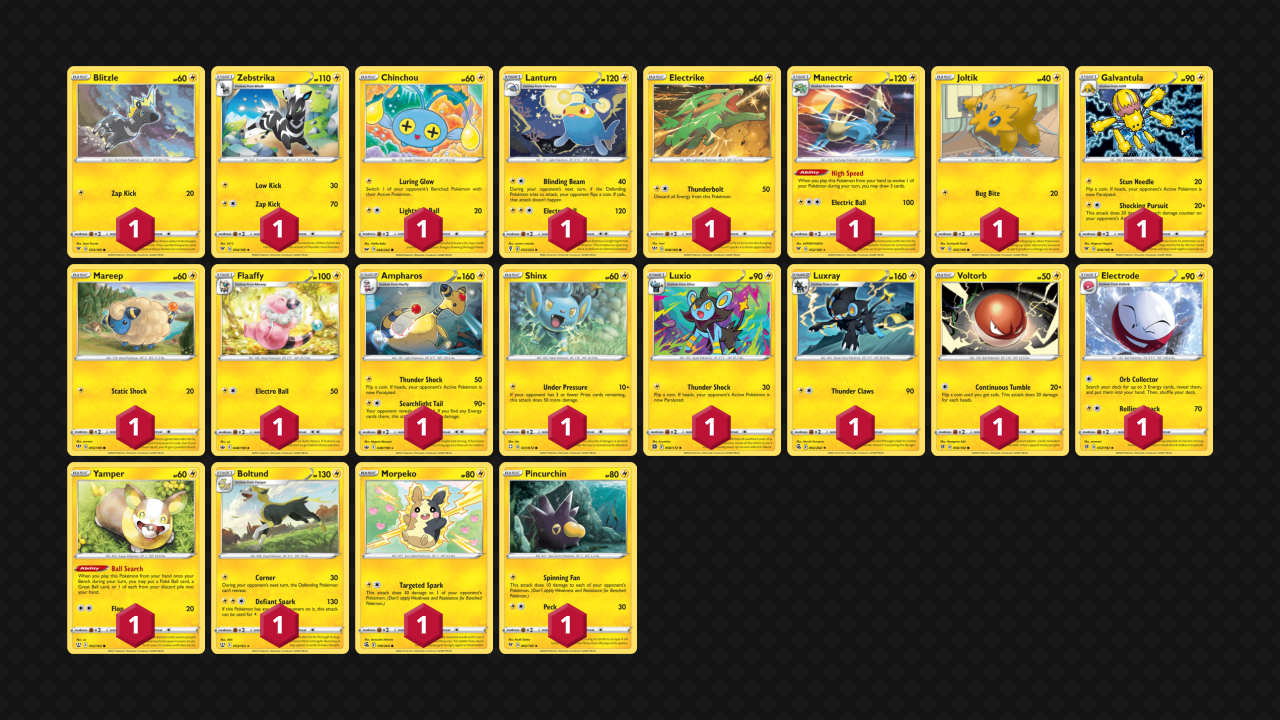 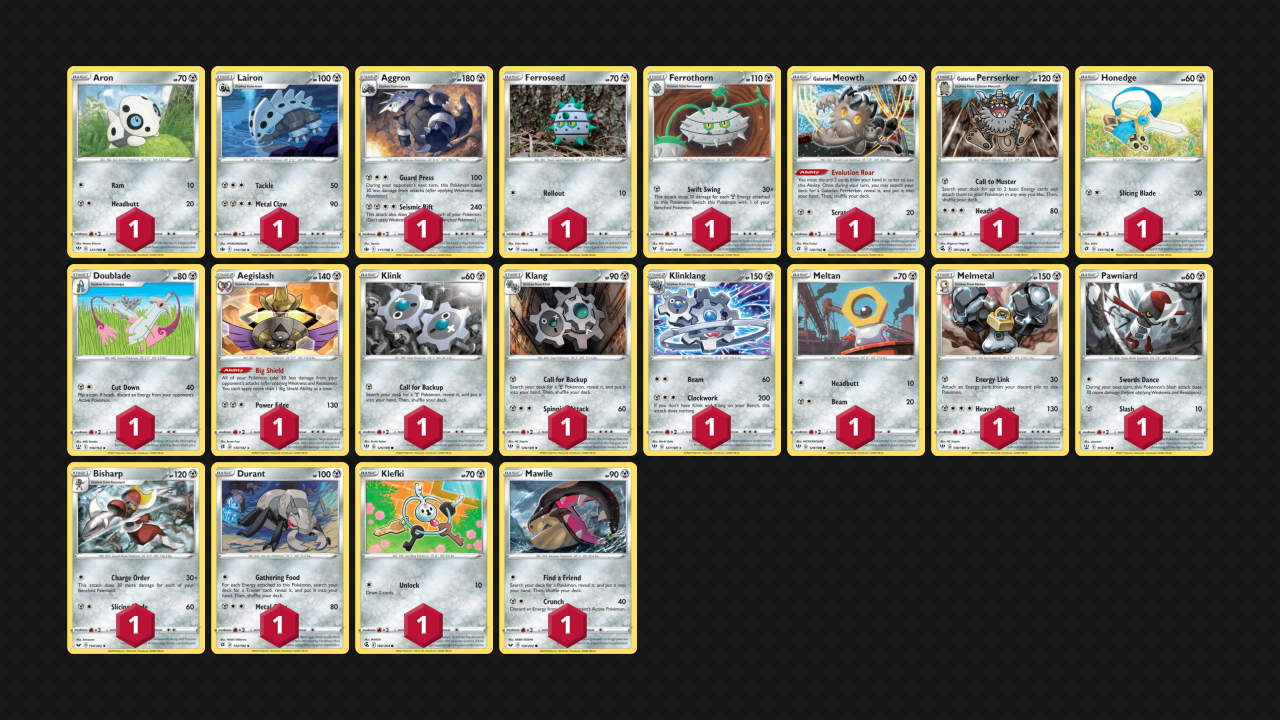 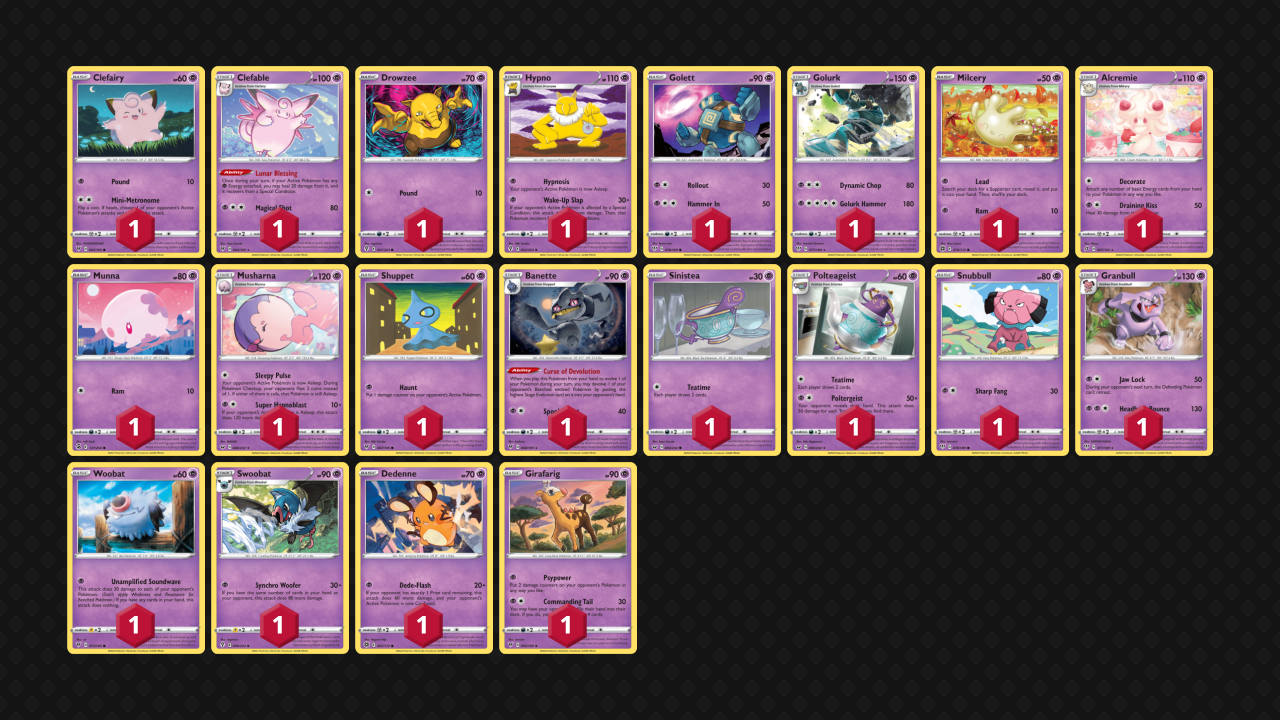 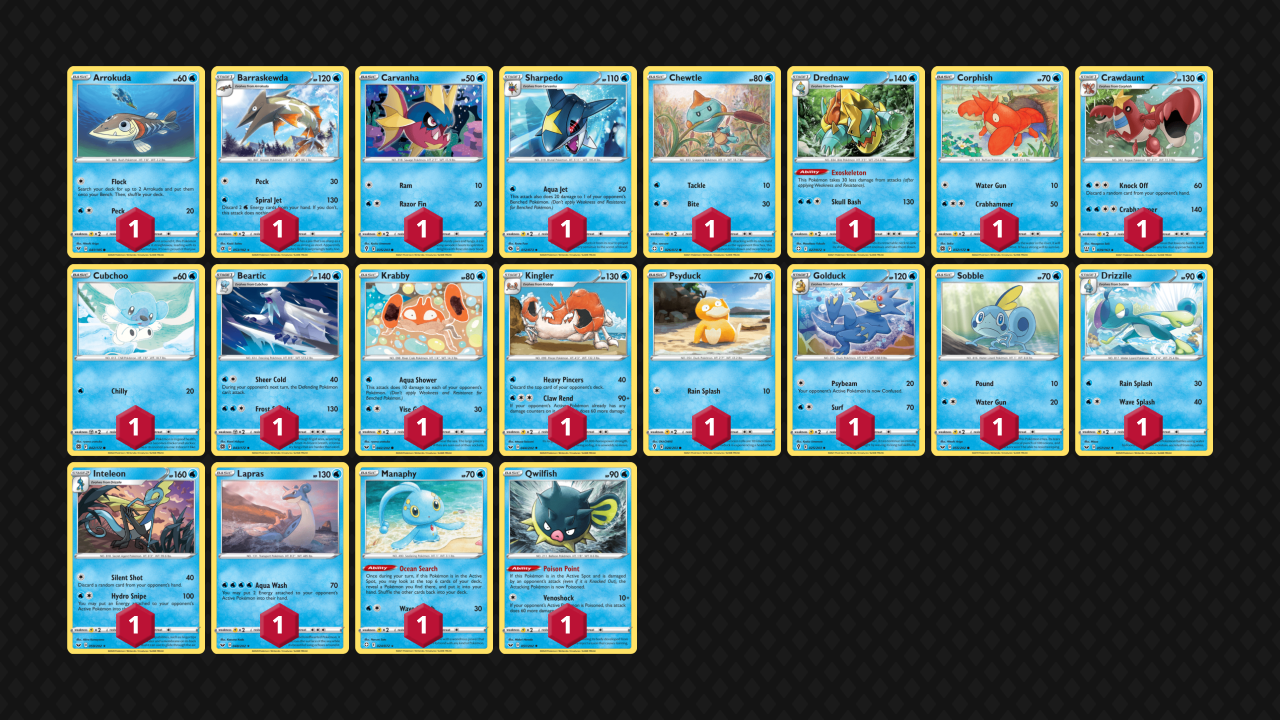 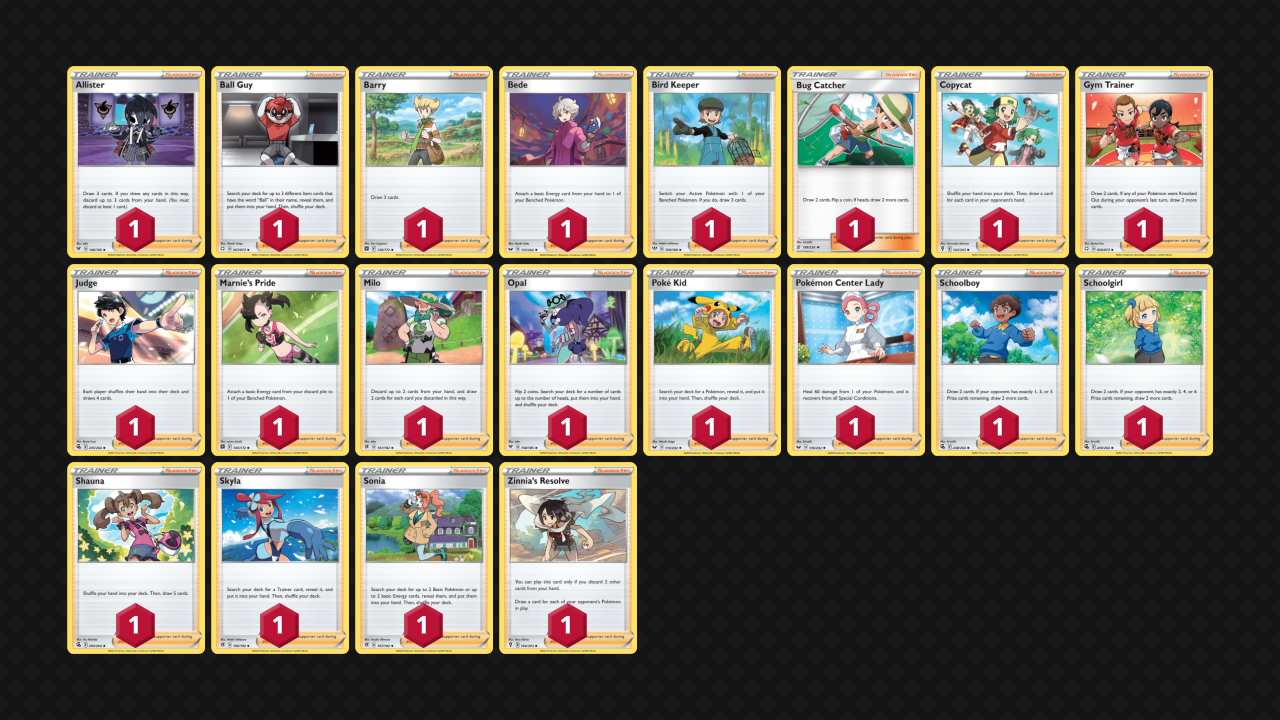 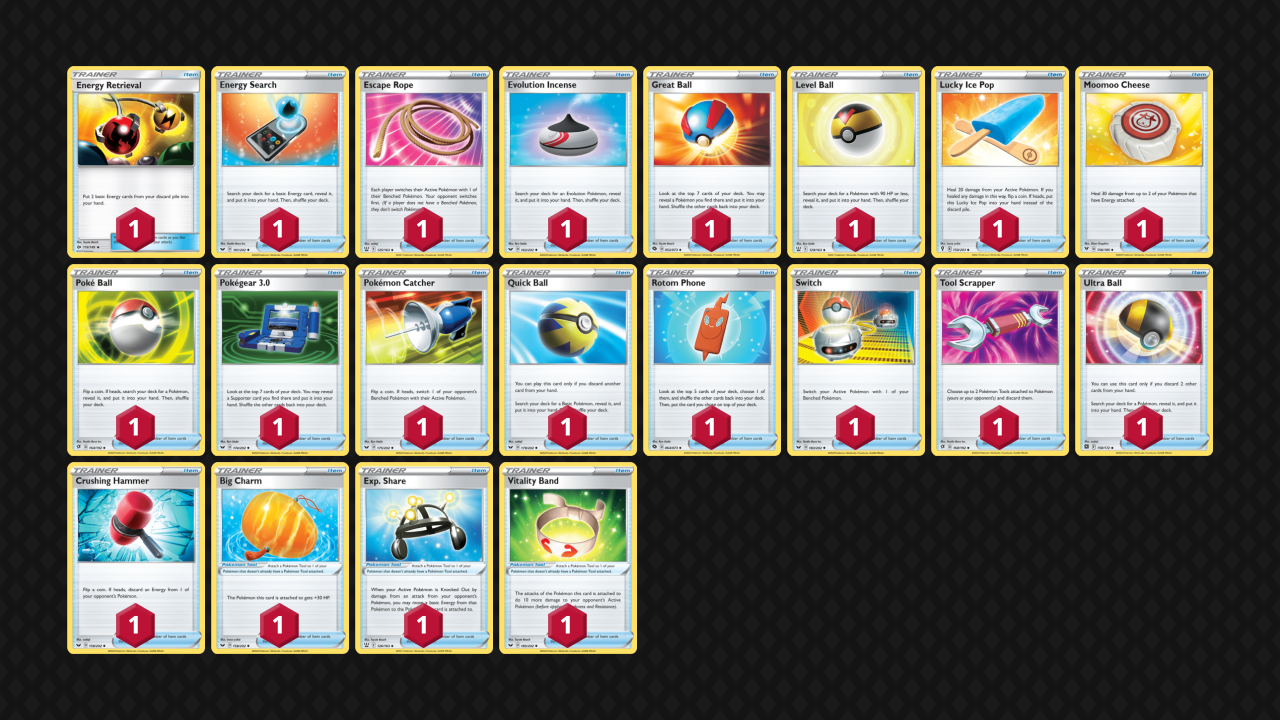 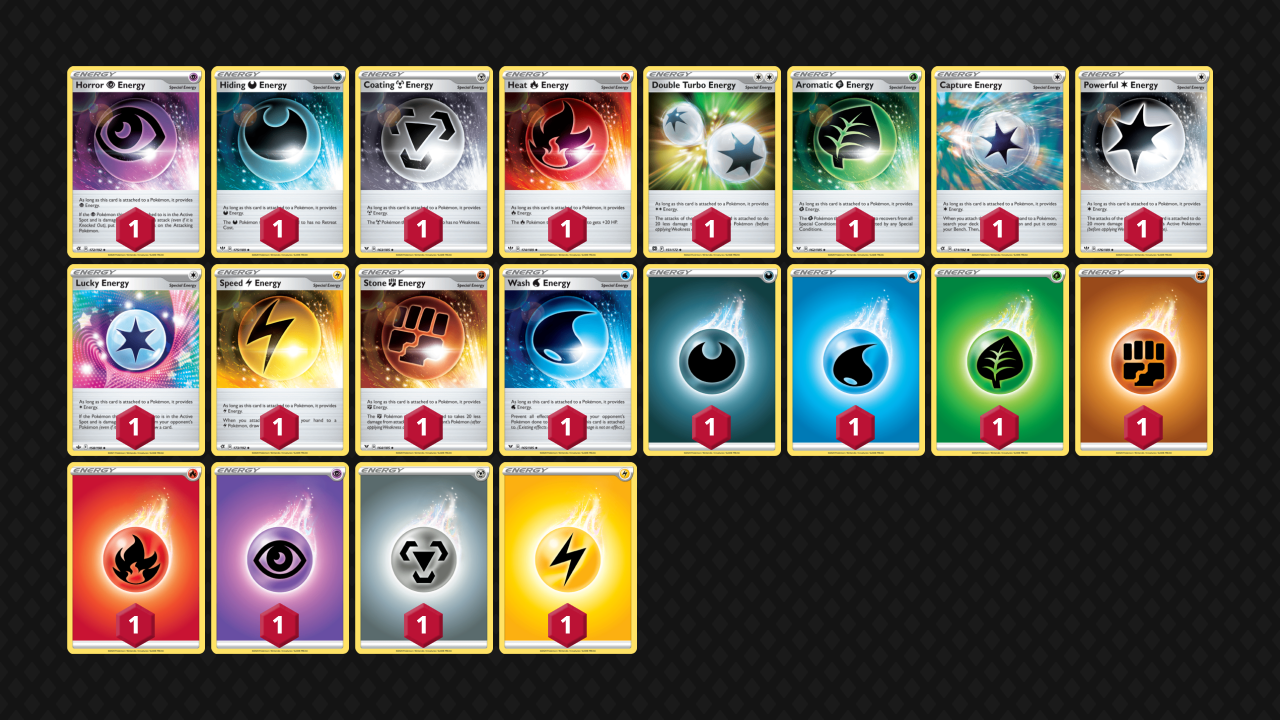 SWISS (BO3) with 3-Day Rounds: Players will have three days to complete their match against each opponent. Any matches without results reported by end of the round will be scored a double loss. If there is no sign of activity you will be dropped.

TOP CUT (BO3): Following the swiss phase, the Top 4 players will advance to a single-elimination bracket.

Check In Policy: CHECK IN is required for each individual round. You are expected to contact your opponent to set up a time to play within the first 24 hours of the round. Failure to check in or communicate will result in a match loss and you may be dropped without warning. If you miss a round but still intend to play in future rounds, please contact the organizer/judge and make them aware that you wish to continue in the event.

Need Help?: Please notify the organizer immediately if you have any concerns. Use the Request a Judge button here on Limitless or get in touch with @rabidragon#3983 on our league's Discord.

Prizes are PTCGO codes as outlined below.

Tournament prizing is provided by Card Cavern Trading Cards. Codes will be delivered to players here on their rewards page.