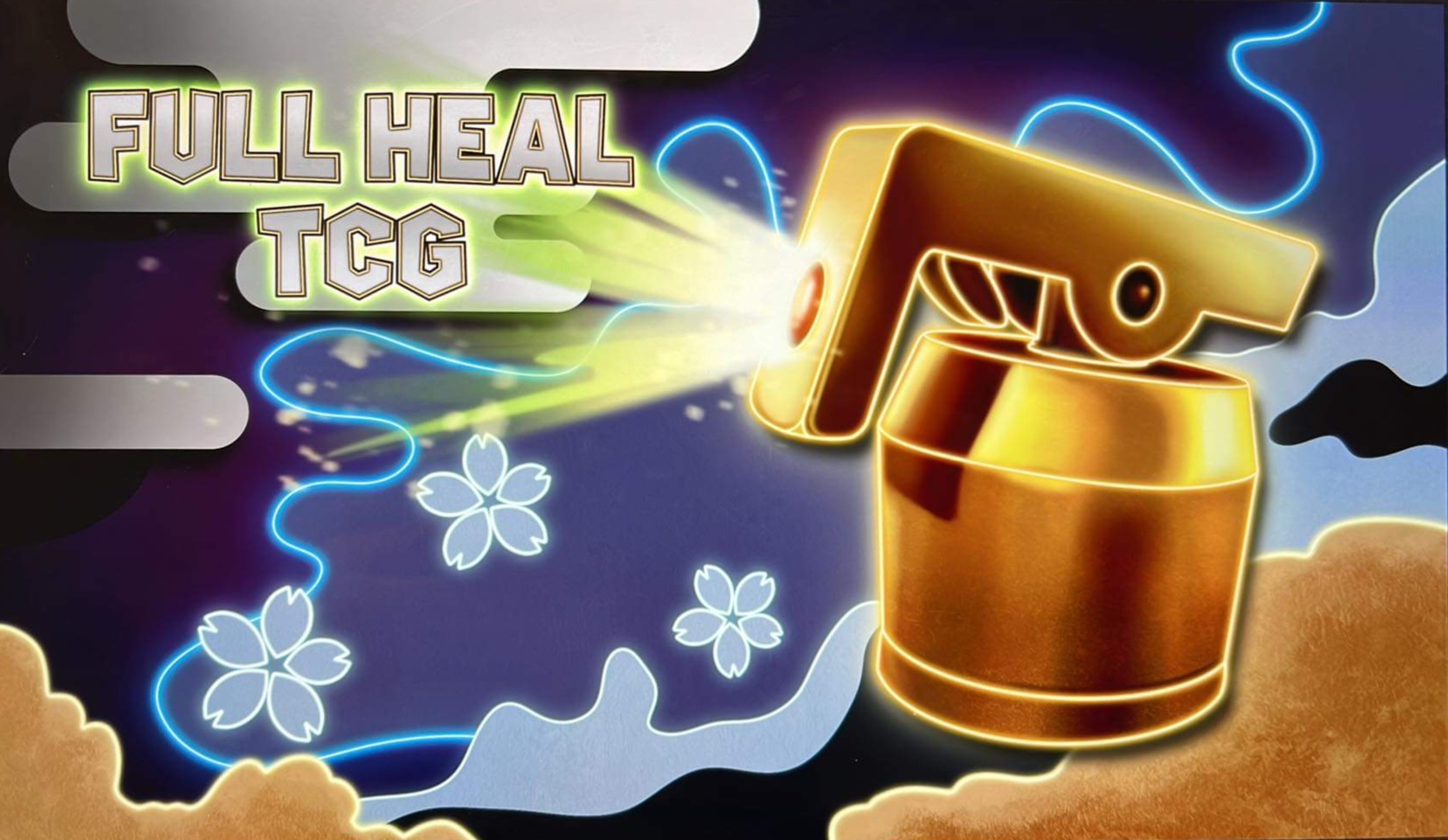 Join us for Full Heal TCG's 14th tournament of the year with a 50 Pack Code Prize Pool with FREE ENTRY! Join our Discord at the link above for Anoucements and Prize Distribution post tournament! (You are required to be in the discord to receive your winnings)

Prizes are PTCGO Brilliant Stars packs as outlined below. Points will also be awarded to earn an invite to the Full Heal Invitational in early September