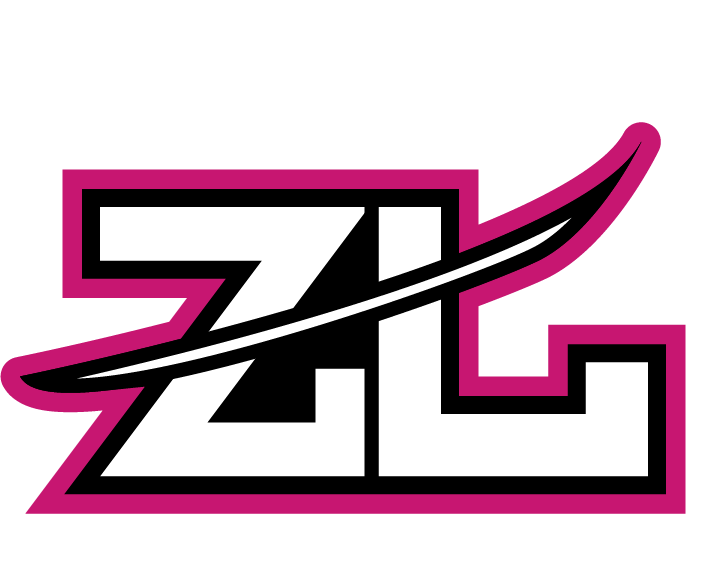 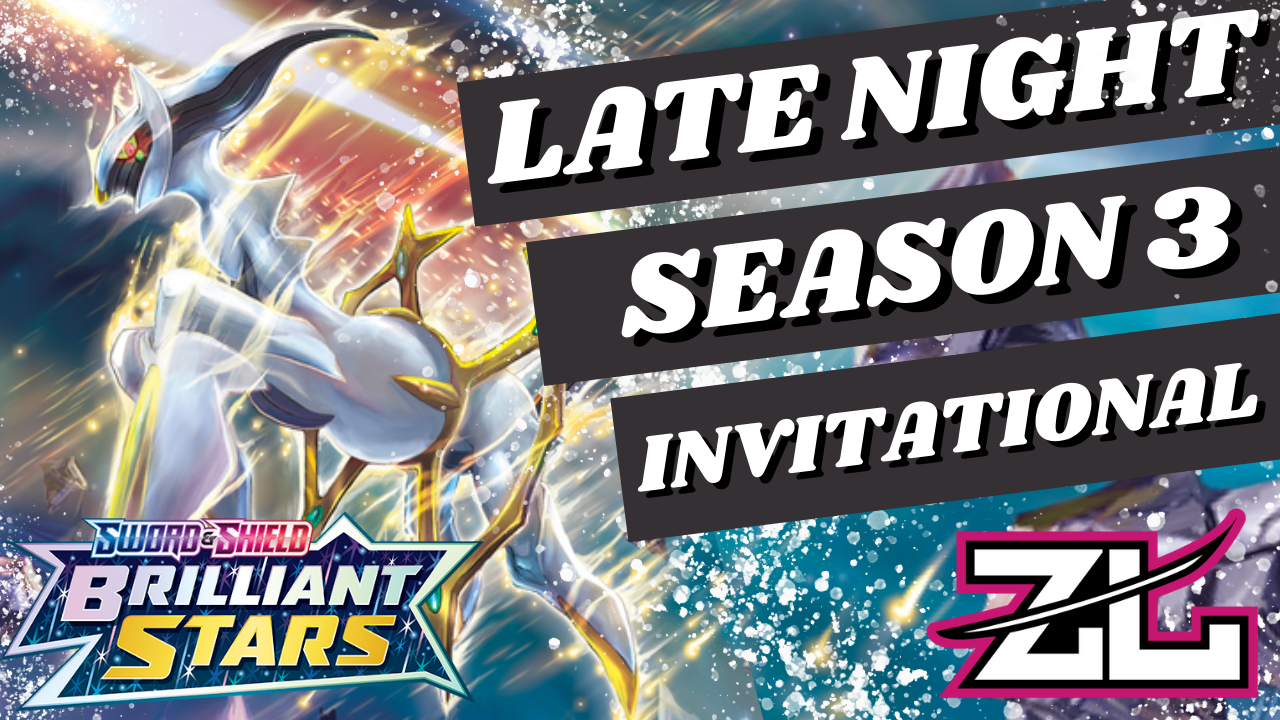 This Sword and Shield - Brilliant Stars Standard event is brought to you by Zach Lesage, Atlas Collectables and PTCGO Store. Compete with some of the best players in a welcoming environment for FREE and compete to earn free prizing. Top players have earned the opportunity to compete in the Late Night Series Invitational! Inactive players can be ,dropped without warning if they don't show up to games / contact me on Discord at ZachLesage#3773.

The Top 64 players from the Late Night Series Season 3 Rankings and players who have won an invite by placing highly at some Late Late Night Events are invited to play in this event. It is the players responsibility to reach out on Discord at ZachLesage#3773 or Twitter at ZachLesagePTCG to claim their entry code. I have personally messaged those who I can associate their name with the account, but please reach out to me to play in this invitational if I haven't reached out to you.

This event follows the official Pokémon TCG Tournament Structure for larger sized events as found here Pokémon Tournament Rules Handbook under Section 4.6.3.2. The number of rounds for this event will accurately be based on the following amount of players:

Details are subject to change.